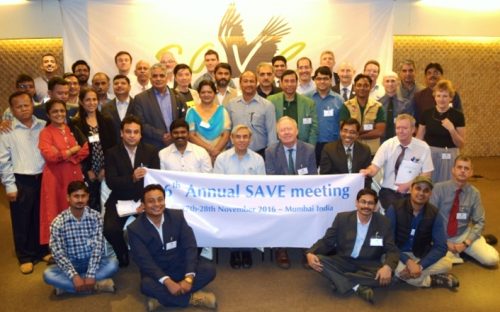 The 2017 updated Blueprint for the Recovery of Asia’s Critically Endangered Gyps Vultures (also at the back of the SAVE Report) has 2017 updates (in red) following the review during the Nov 2016 meeting – and continues to serve us well to steer the priority work. Note that we added one new activity following discussions at the meeting in Mumbai (AD 9).

The main report highlights 2016 achievements of SAVE Partners as well as the strengthening membership and engagement of more partners during the year, now reaching twenty in total including the three Associates. You will see its been another very significant year in many respects. It was also a pleasure to have delegates from Thailand and Iran attending the annual meeting for the first time. 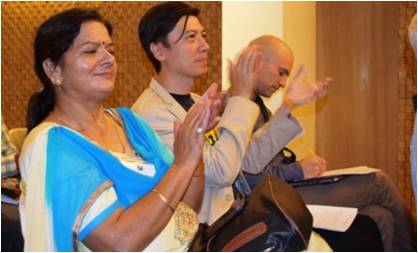 This year’s meeting in Mumbai was particularly significant for two reasons:

•First the NSAID Alert Symposium and the very significant attendance and participation of drug regulation authorities from the four South Asian countries. We’re already seeing positive signs resulting from this.

•Secondly, the meeting was held immediately prior to (and in conjunction with) the Convention of Migratory Species (CMS) Raptors MoU Asia region component for developing a twelve-year Multi-species Action Plan for all old world vultures, and this not only brought in an even wider attendance of the SAVE meeting than ever, but also leads the way for the SAVE Blueprint to be formally incorporated as a key element of that plan. 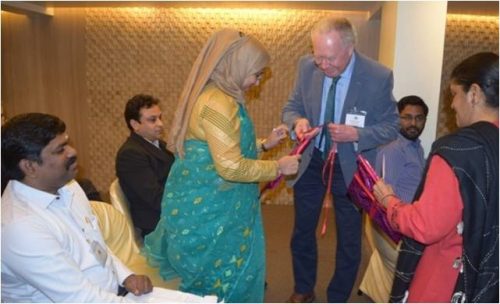