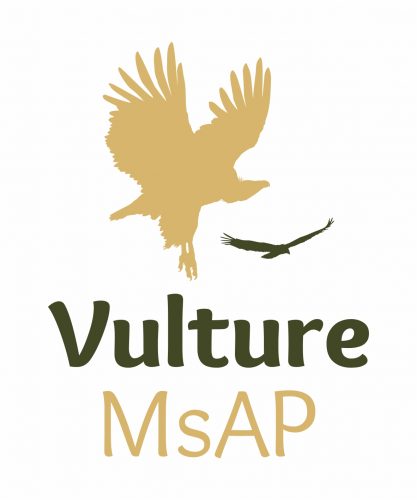 The Conference of the Parties (COP12) to the Convention on the Conservation of Migratory Species of Wild Animals (CMS), has given enthusiastic approval for adoption of the finalised draft Multi-species Action Plan (Vulture MsAP – note the link is to the summary). The meeting was held in Manila, Philippines during the week up to 28th October 2017 when the final approval was given. We are proud that the SAVE Blueprint Vulture Recovery Plan forms a key element of the plan, and was used as the main reference point for developing the priority actions within the South Asia region. This was in addition to the Asia-regional component meeting held immediately after the 6th SAVE meeting in Mumbai last year. 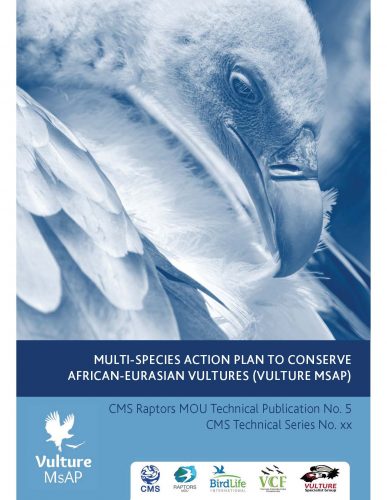 A huge effort has gone in to the consultation process over the past year, and the 12-year plan was based on four regional workshops held in Europe, Africa, Asia and the Middle East, as well as questionnaire results from experts unable to attend, and followed by an overarching meeting in February 2017 to help pull the outputs together. The process was overseen by the overarching coordinator (Andre Botha), who together with the regional coordinators, Jovan Andevski, Masumi Gudka, and Chris Bowden, and with major input of Roger Safford and Jose Tavares, all under the stewardship of Raptors MoU lead, Nick Williams comprised the team tasked with compiling the final document. The Vulture MsAP significantly advances and updates our knowledge of many of the old world vulture species, and is a great resource and reference in itself. However, it is the 124 priority conservation actions defined that are the main focus, and presents the challenge now to find ways for its rapid implementation.

A further significant step was taken in Manila, which underpins the Action Plan: Ten of the African and Asian vultures were uplisted to CMS Appendix 1, which further signifies how seriously the threats to vultures are recognised by the range state Governments. Four of the ten uplisted species are endemic to Asia, and listed below:
1.Red-headed Vulture
2.White-rumped Vulture
3.Indian Vulture
4.Slender-billed Vulture

You can download the full document: Vulture Multi-species Action Plan here. which is effectively the final plan, adopted at CMS COP12 but the formalized version will with minor amendments will be available very soon.