An important full day meeting was held in Yangon at the BANCA office (BirdLife Myanmar) on 12 October when all the organisations interested in working on vultures came together and shared their experience and knowledge from recent vulture work. The attendees were from Indawgyi Wildlife Sanctuary – Myanmar’s Ministry of Natural Resources and Environmental Conservation, BANCA, MBNS, Fauna & Flora International, Friends of Wildlife, WCS, FAO and WWF who were all very positive about the idea of forming a national vulture consortium, and the BirdLife Asia office also attended, along with RSPB who also supported the costs of the meeting. It was agreed to establish the consortium (provisionally called the Myanmar Vulture Working Group) which will be ideally placed to become a SAVE Partner, hopefully at the upcoming SAVE meeting in 29-30 November in Kathmandu, Nepal. 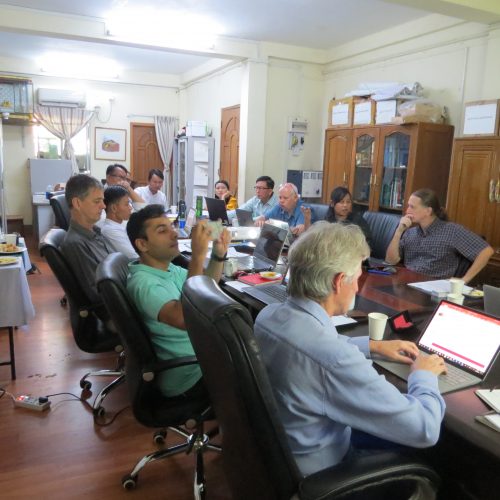 A full report of the meeting is being prepared for circulation and will include an update on vulture status across the country, and a rapid assessment of the current threats to vultures. FAO veterinary expert Dr David Hadrill also participated and alerted the meeting that he recently found that significant quantities of diclofenac (in large 100ml vials) are being sold in veterinary outlets in Yangon – a threat to vultures that previously wasn’t thought to exist in Myanmar. Two participants from Myanmar will be attending the upcoming SAVE meeting including Thiri Dae We Aung, BANCA’s Director of Conservation, who chaired and hosted the meeting. 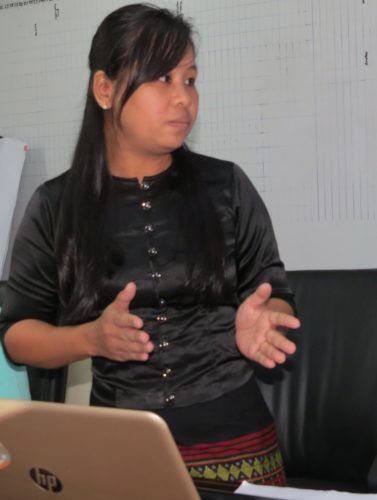