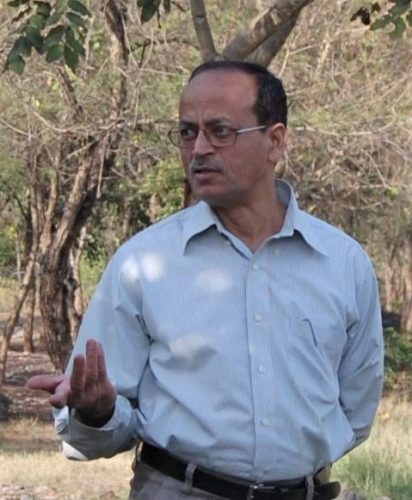 It is with great sadness that we heard last week that SAVE and vulture stalwart Dr Ram Jakati passed away following a long battle with cancer. We have conveyed our condolences to his wife and family.

Dr Jakati, who was Chief Wildlife Warden for the Forest Department in Haryana for many years, played a key role not only in getting veterinary diclofenac banned in 2006, but also establishing a network of sanctuaries, breeding centres and the urgent action needed to ensure that vultures did not go extinct before the ban could be implemented. His work began before the cause of the decline had been identified and his early intervention can be considered a major factor in protecting India’s vultures.

He subsequently helped to found SAVE. SAVE Chairman, Prof Rhys Green commented “Dr Jakati has been exceptional. Once convinced by the evidence about the right thing to do he used his skill, diplomacy and contacts to make it happen. Asian vultures still have some problems, but they wouldn’t be around now without Dr Jakati’s interventions.”

Vibhu Prakash, who started the project for BNHS and has been central to the vulture programme in India ever since said “Rearing vulture chicks, finding the cause of vulture declines and presenting scientific findings were all very exciting and satisfying. However, they were only possible because of Dr Jakati’s troubleshooting and skilled navigation of administrative hurdles at every step of the way – all done behind the scenes. His contribution was crucial.”

Dr Jakati was awarded the prestigious RSPB medal in 2020 but as ever modestly acknowledged the full team emphasising that we could make rapid progress in vulture conservation in India because we had an excellent team to start with during early 2000. He will be sorely missed. 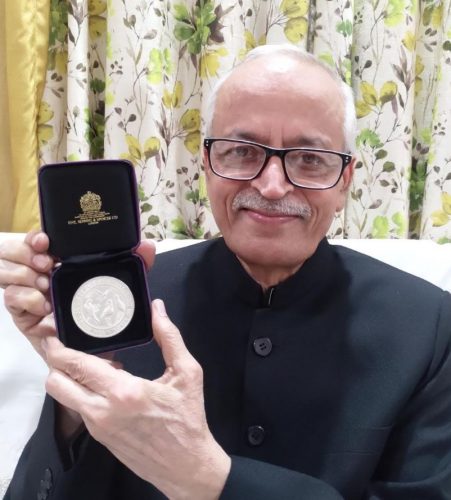