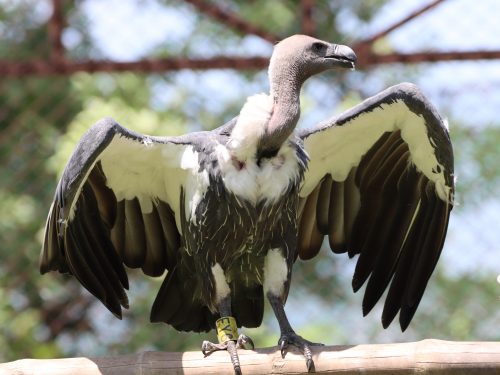 Saturday 3rd September was International Vulture Awareness Day (IVAD), and partners of SAVE were busy in all six range countries spreading awareness of vultures and the challenges they face.

In Bangladesh, the Forest Department and IUCN Bangladesh hosted an event at the Hoimanti Auditorium, in Dhaka. This event was graced by the presence of Mr. Md. Shahab Uddin, MP, Honorable Minister to the Ministry of Environment, Forest and Climate Change (MoEFCC), as Chief Guest. Ms. Habibun Nahar, MP, Hon Deputy Minister to MoEFCC; and Mr. Iqbal Abdullah Harun, Additional Secretary to MoEFCC were also present as Special Guests.

Mr. Md. Shahab Uddin, said, “Bangladesh has set some exemplary initiatives in vulture conservation.” He also stated that Bangladesh will continue to work on vulture conservation and remove all remaining ketoprofen and other harmful drugs from the market, as well as initiate satellite tagging of wild vultures.

The event had a diverse group of panellists who highlighted various pressing issues of current vulture conservation paradigms, both nationally and in the Indian Subcontinent. 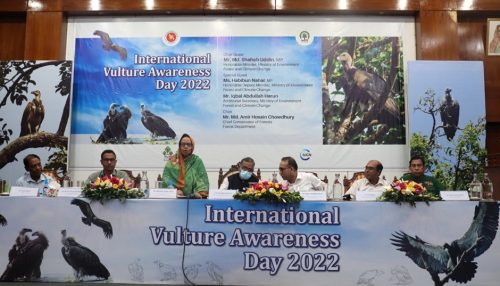 Celebration of IVAD in Dhaka

The event included a photography exhibition and poster competition, where nine national universities and colleges participated. The winning teams collected a trophy and will be taken to the Vulture Feeding Station to see vultures in the future.

Along with the event in the capital, two separate events were organised with local communities in two Vulture Safe Zones. 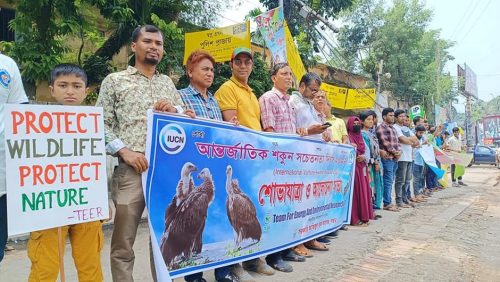 In Nepal, Bird Conservation Nepal disseminated conservation messages via a variety of media, from television and radio to social media, with the aim of communicating key messages to the local communities, local government, conservationists, students, forest officials, journalists and concerned personnel. 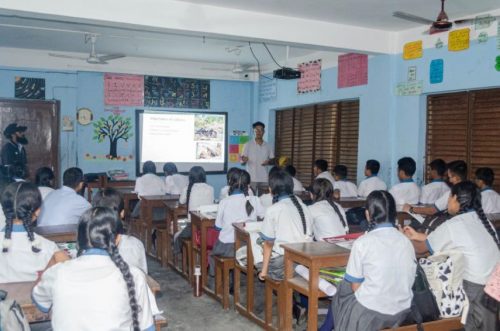 Of particular note in Nepal were the National Vulture Counts. The main objective of this is to establish baseline data of vulture populations using citizen science. Counts are carried out on a single day at the same time throughout the country. Results of these counts will follow, but there was an interesting resighting of one adult tagged white-rumped vulture whose transmitter had failed and the BCN team had feared might have died. Great to know it is alive and well! 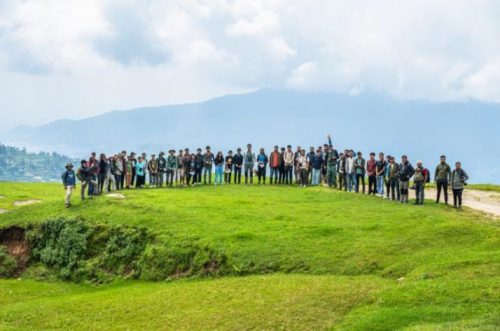 The Cambodia Vulture Working Group collaborated with members to develop a pack of information, design posters and develop a short movie for posting on social media. IVAD celebrations were merged with the Zero Snaring Event at Ratanakiri Province. This included a poster display on vulture ecology attended by local communities and members of the Ministry of the Environment. 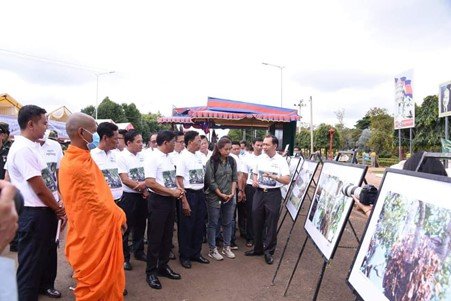 And in India, there were awareness events at all three BNHS Vulture Safe Zones in north India, as well as by Arulagam in the south, and by Corbett Foundation in Maharashtra. In Assam, the BNHS team ran awareness programmes with college students and school children, which included a drawing competition. 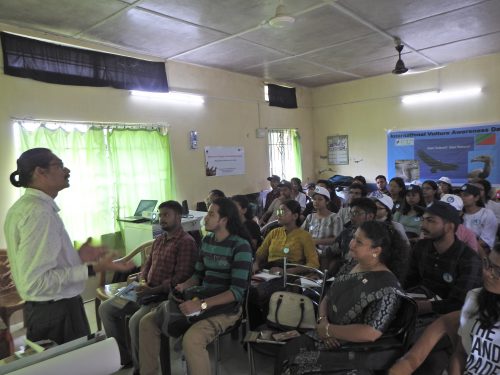 SAVE Programme Manager Chris Bowden gave a webinar to the Sanjay Gandhi NP. Additionally, there were several press and media articles highlighting the need for toxic NSAIDs bans and the Delhi High Court case challenging government on why these bans, especially for aceclofenac, nimesulide and ketoprofen are not materialising (see article here). 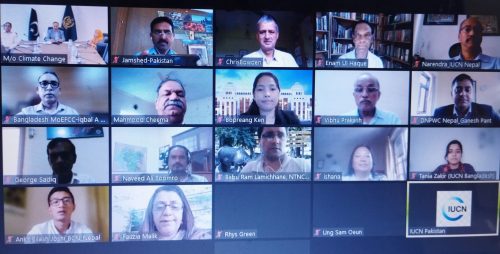 Many other activities took place on International Vulture Awareness Day 2022 and the week following including the inter-governmental ARSC, but this just gives a flavour of the range of activities that the busy and committed teams are engaged with. Hopefully activities have gone a considerable way to spread awareness of this wonderful group of birds and the challenges they face.