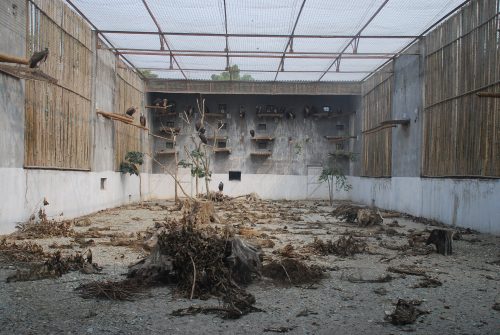 March - The Hindu: Haryana to adopt satellite tagging of vultures.

July - The News Today, Bangladesh: Anthrax, rabies to be epidemic with extinction of vulture.

July - The Hindu, India: Shun diclofenac to save vultures.

September - The Daily Star, Bangladesh: Where have the Vultures gone?

August - The Pioneer, India: Aceclofenac is the newest vulture killer drug in town.

July - The Hindu, India: Vultures boost at National Board of Wildlife.

June - The Times of India: Mahuva shows the way for vulture conservation.

May - The Pioneer, India: Workshop aimed at discontinued use of diclofenac.

May - Nepali Times: The vultures are circling again.

May - The Hindu, India: Save the scavengers.

March - The Pioneer, India: SAVE for law to keep vulture killer at bay.

March - Bangladeshi Daily Star: Where have all our vultures gone?

March - Outlook India: Restaurants and SAVE.